Walking in the winter sun

The winter is closing in here in Stockholm. It is not that cold, somewhere around 0 but there are subzero days and this day was one of them.

I went down to the lake that is close to where we live to see if the ice is starting to take shape. To my surprise the whole lake was covered with ice. The ice was not that thick but it was ok for me to walk on it. Sure there was some open water left but not much and I guess if you want to go ice skating you probably have to wait a week or two just to be sure. 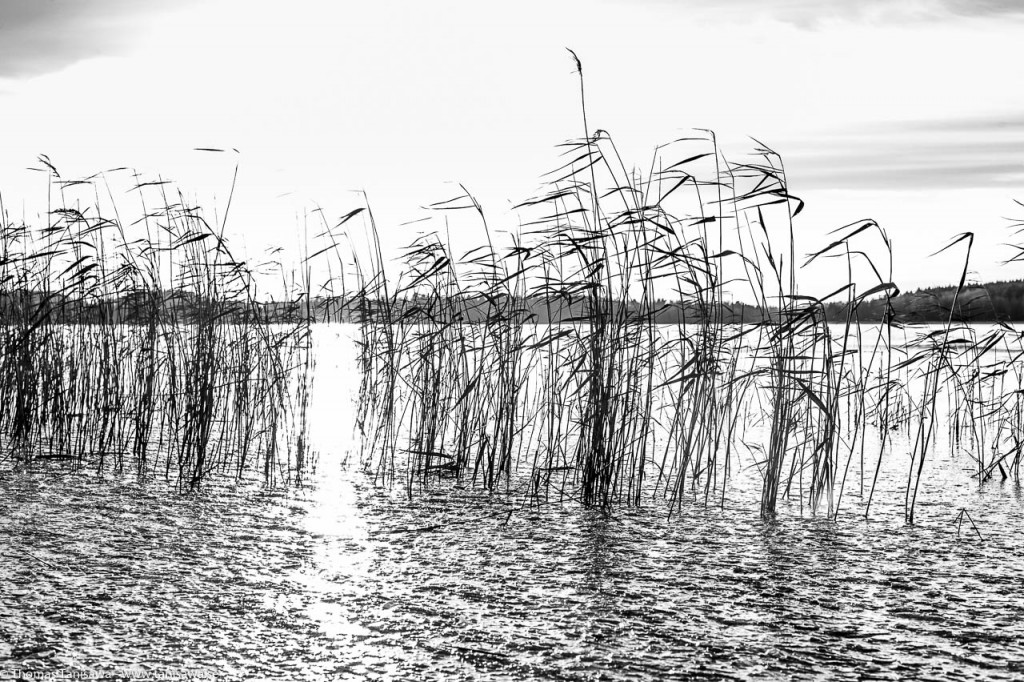 When I look at this photo it feels like the water is moving but it was completely frozen. The small curly waves looked like they had been frozen in an instant. 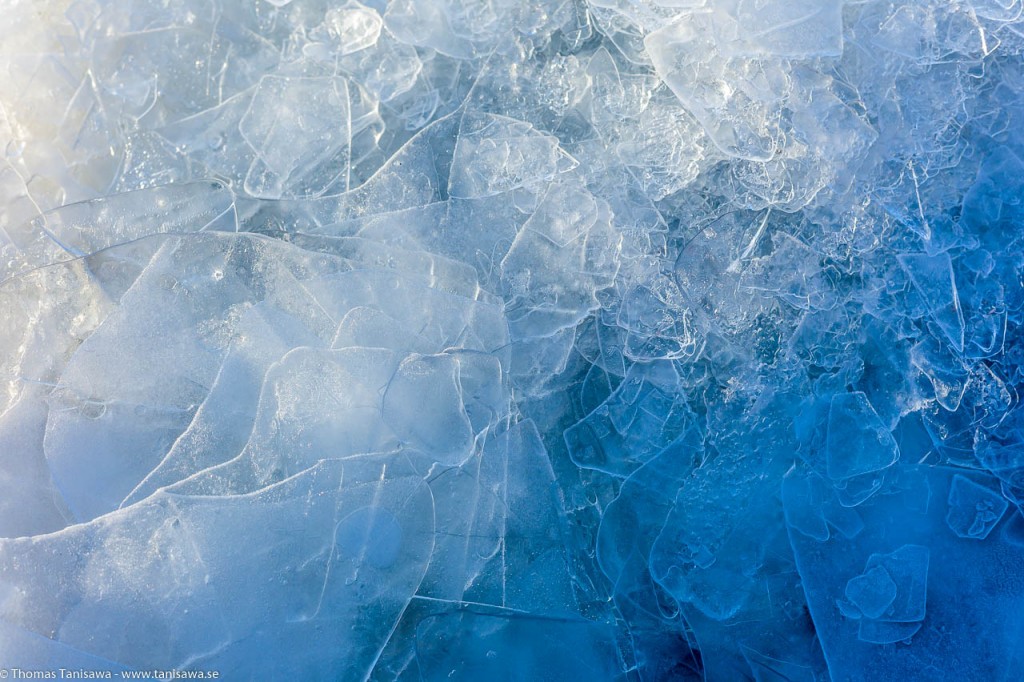 Around the ice edge there was a thick layer of ice flakes that formed a constant changing frame. The wind took the flakes and showed them around on the ice piling them on top of each other. 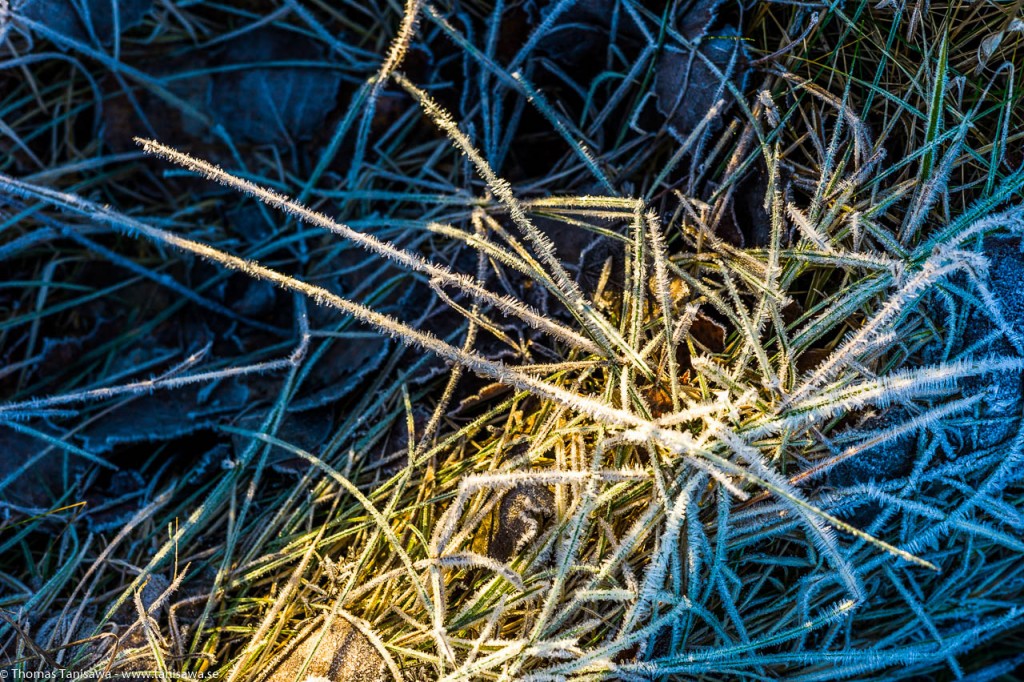 Only small rays of sunlight hits the ground so most of the beautiful crystals remains intact forming a sparkling white layer on the ground. 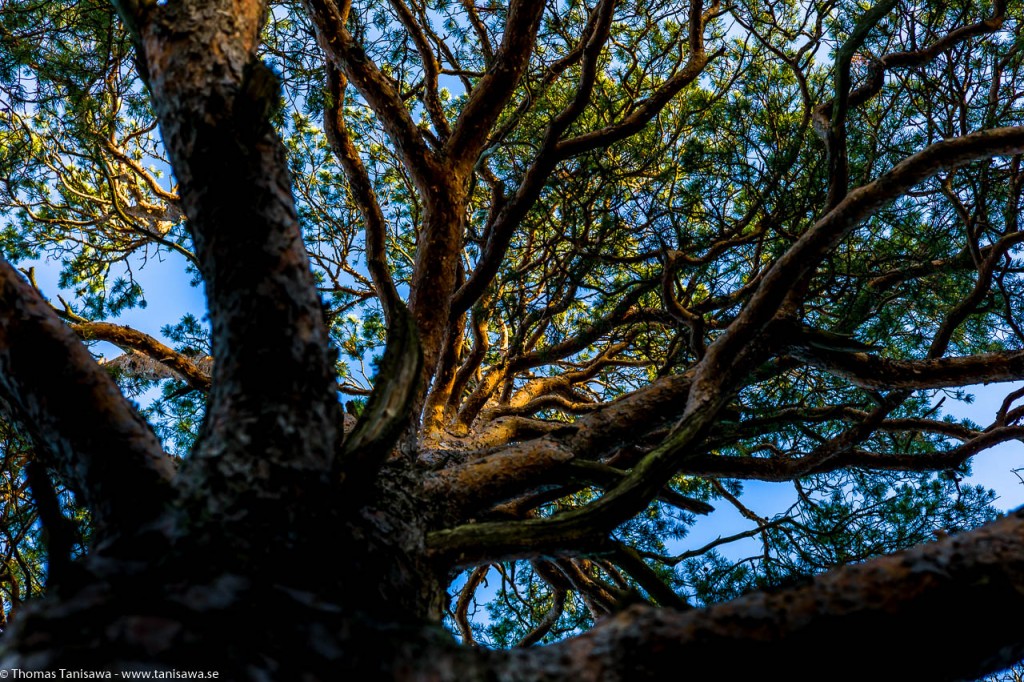 While walking among the trees it was quite dark even though it was around noon, but as soon as you look up you could see where the sun was. Only the highest trees had the fortune to take in the suns last weak beams before it sets in a couple of hours.

In the winter up here in the Nordics the sun kind of stops to feel warm. The burning heat from sunny summer beaches feels distant and instead it is glowing with a pail white- bluish tint that can look amazing, but without the real feeling of warmth.

For today the sun is starting to fade away but not before sending out a bright reminder to everyone that tomorrow is a new day.

First flight of the season