Malcolm taking a leap of faith

Flying balloon with Malcolm B

So this is a series of photos from a movie shoot with the Swedish rap artist Malcolm B. This is one part that is going to end up in a coming music video starring Malcolm B.

Today’s mission is to climb to 9000 feet and that altitude, Malcolm will be doing a parachute tandem jump from the balloon. Quite spectacular and not that many persons have made jumps from a hot air balloon, especially at 9000 feet. On top of that, this will be Malcolms first jump ever… 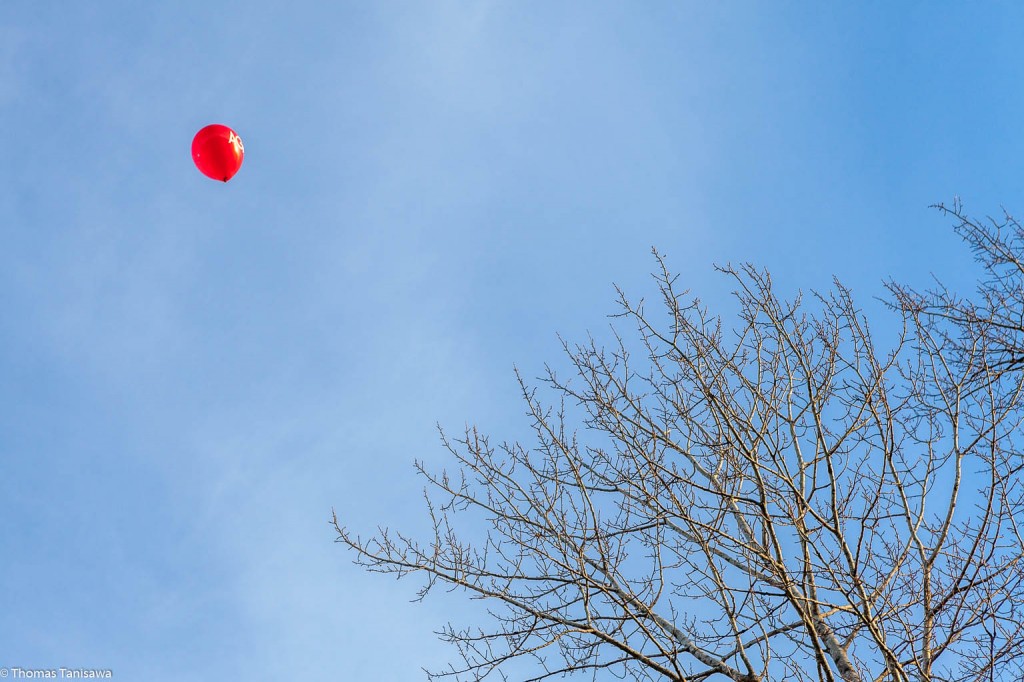 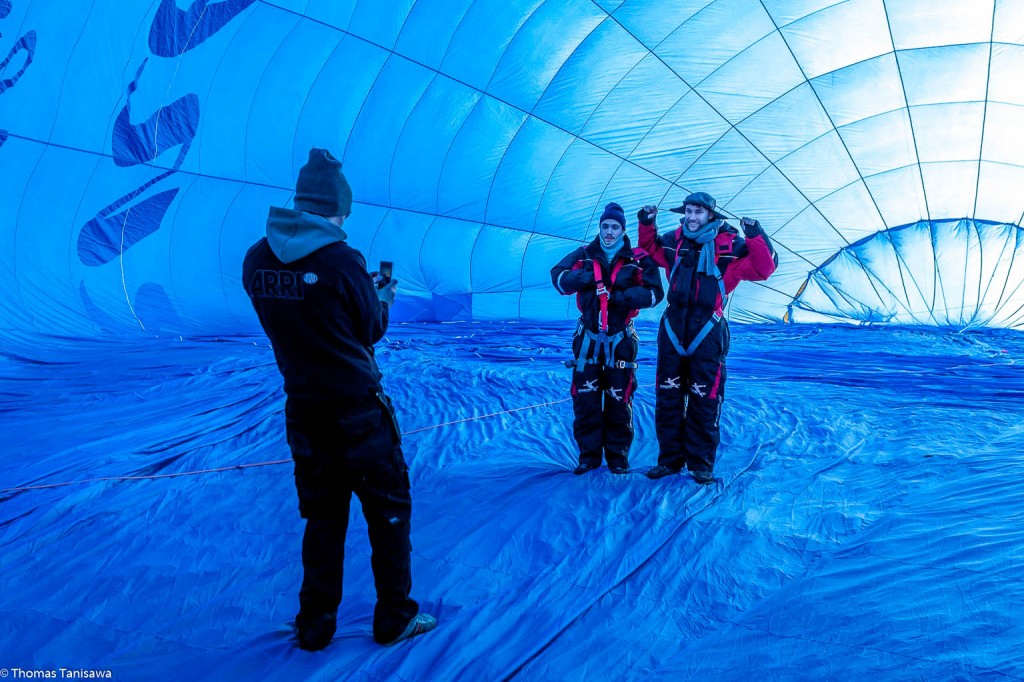 Some of the film crew inside the balloon to take some photos before the air inside gets too hot. 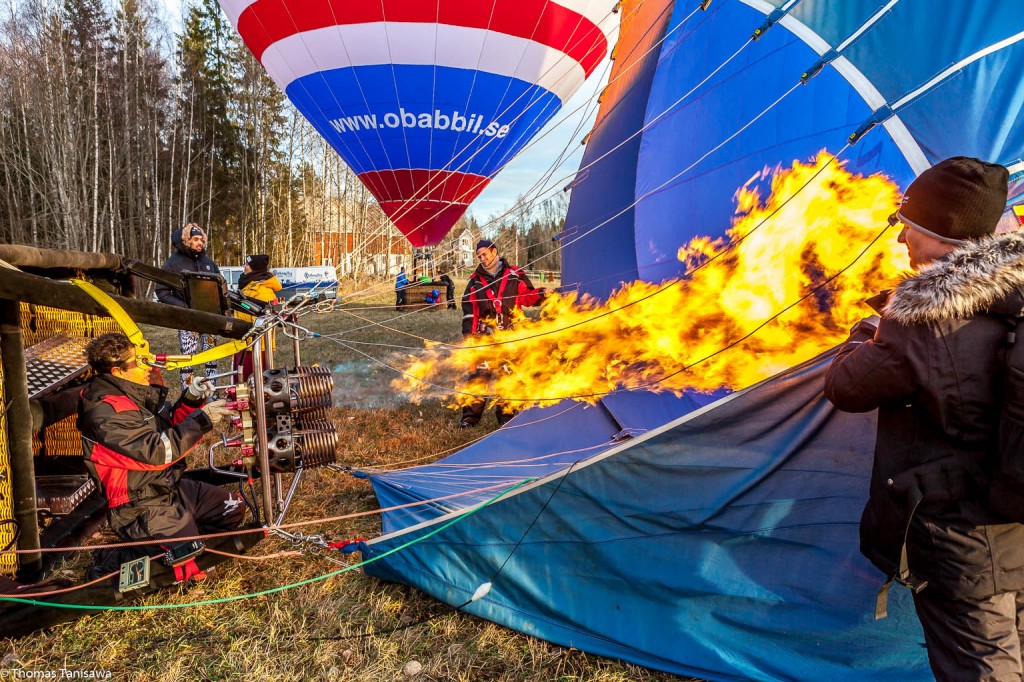 And here comes the heat that will make everything fly. I think this balloon produces aprox 3.000.000 watt of heat and my stove at home 3000… 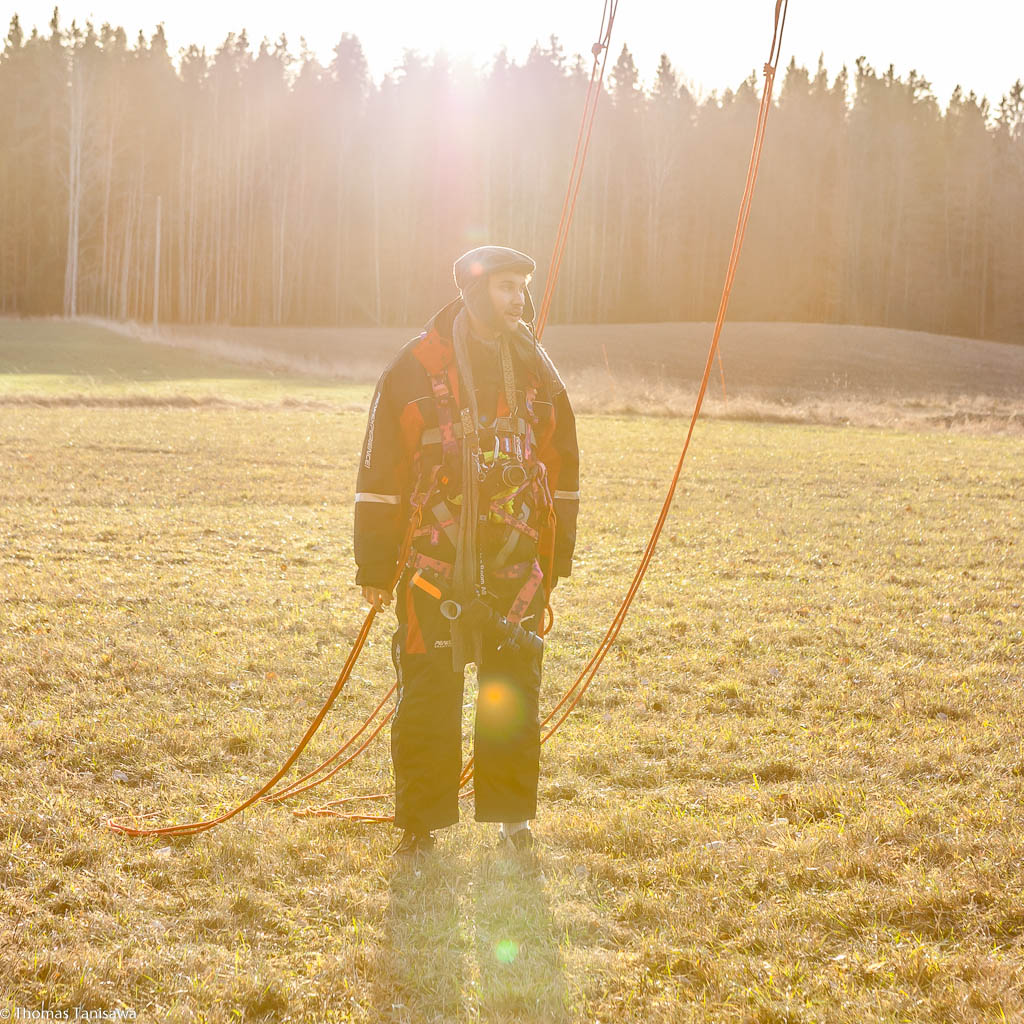 Maceo is al set for the ride of his life although he looked a little bit too calm to me. He will be dangling his feet strapped in this harness to take stills and video shoots from outside the balloon… at 9000 feet… 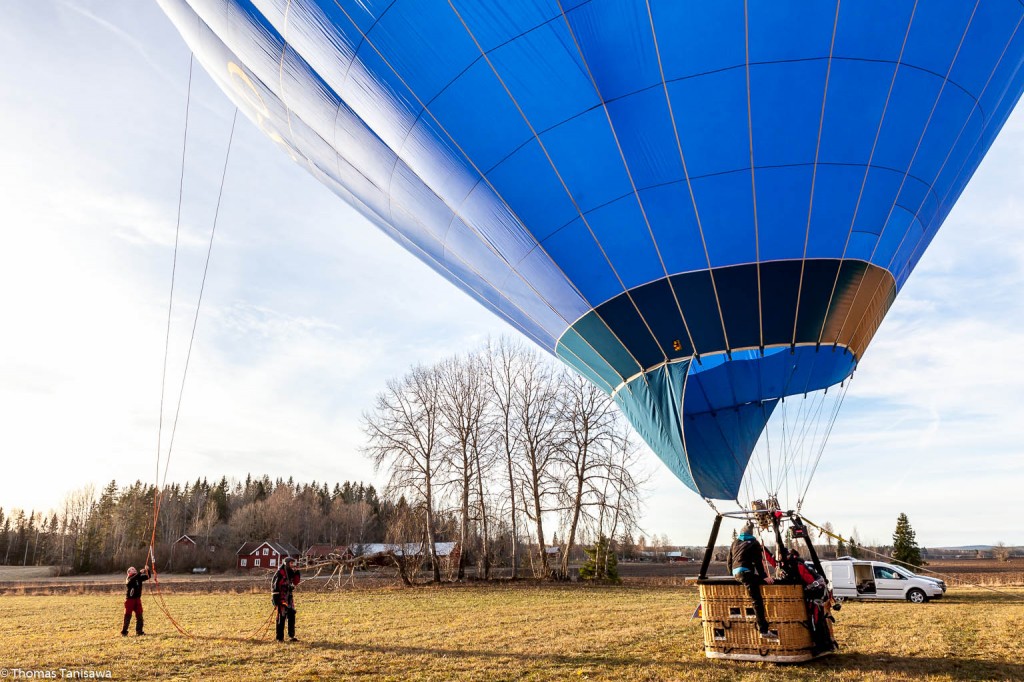 Here is a better picture of the world’s highest swing. The ropes is attached to the top of the balloon and then goes down on the side to the harness. Once we leave the ground there is nothing in the way between him and the basket. Everything for a clear shot and no way to get him to the basket until we are on the ground again. 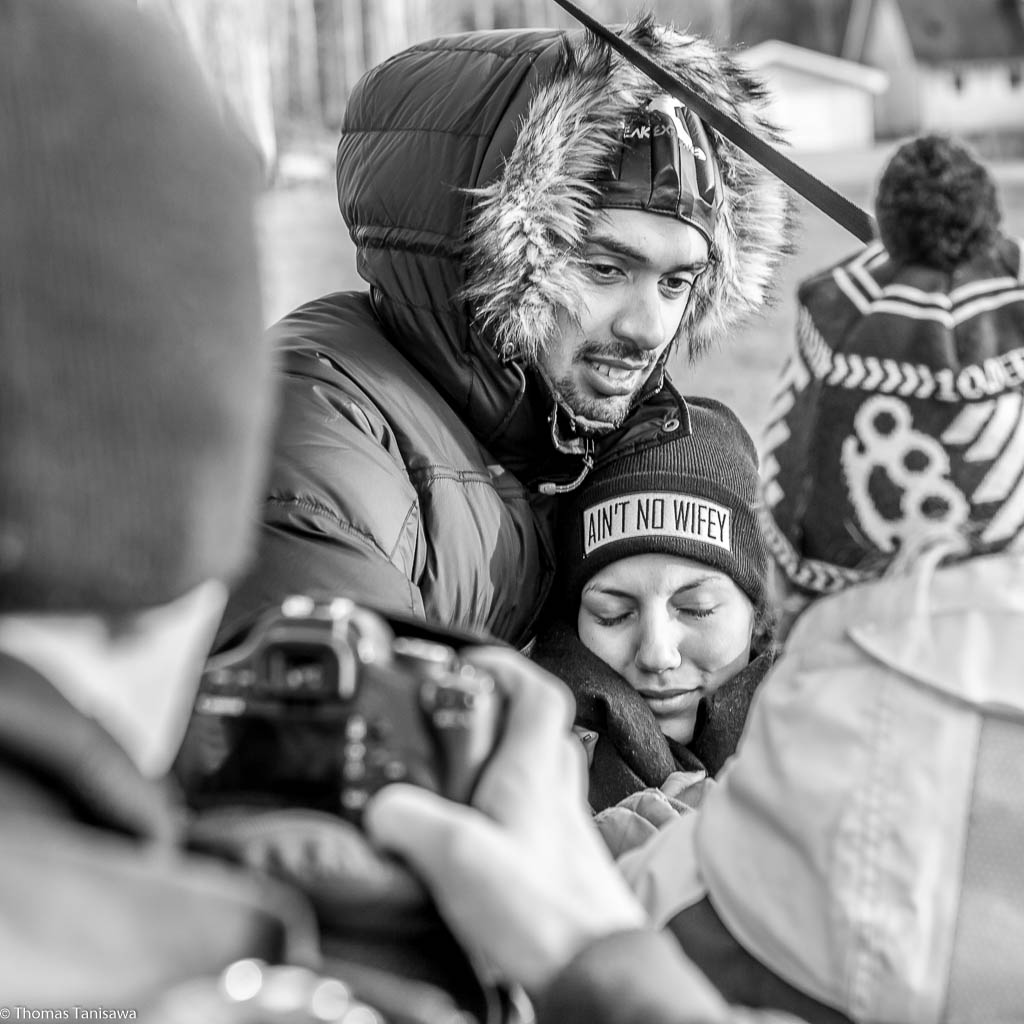 Malcolm is trying to keep the demons away from the head… “look cool, I can do this!”. Aint no wifey doesn’t look that convinced… but he was cool! 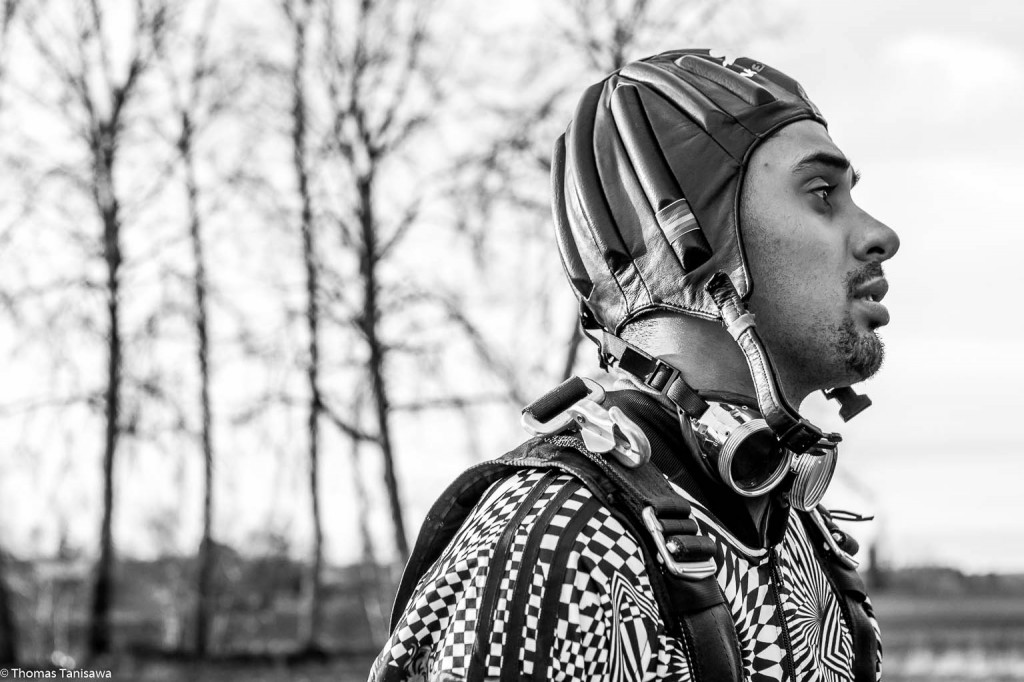 This is the face of a man thinking, “Oh my god, this is it…” 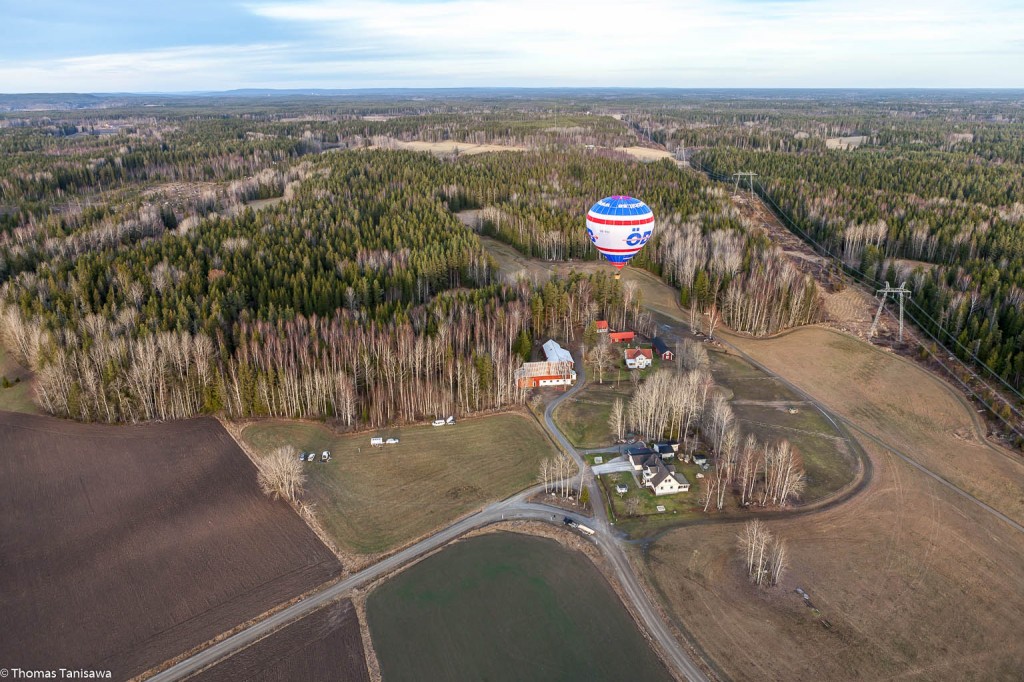 Take off. We started first and the other team is following close behind. In just a minute or so everything get so small so fast! 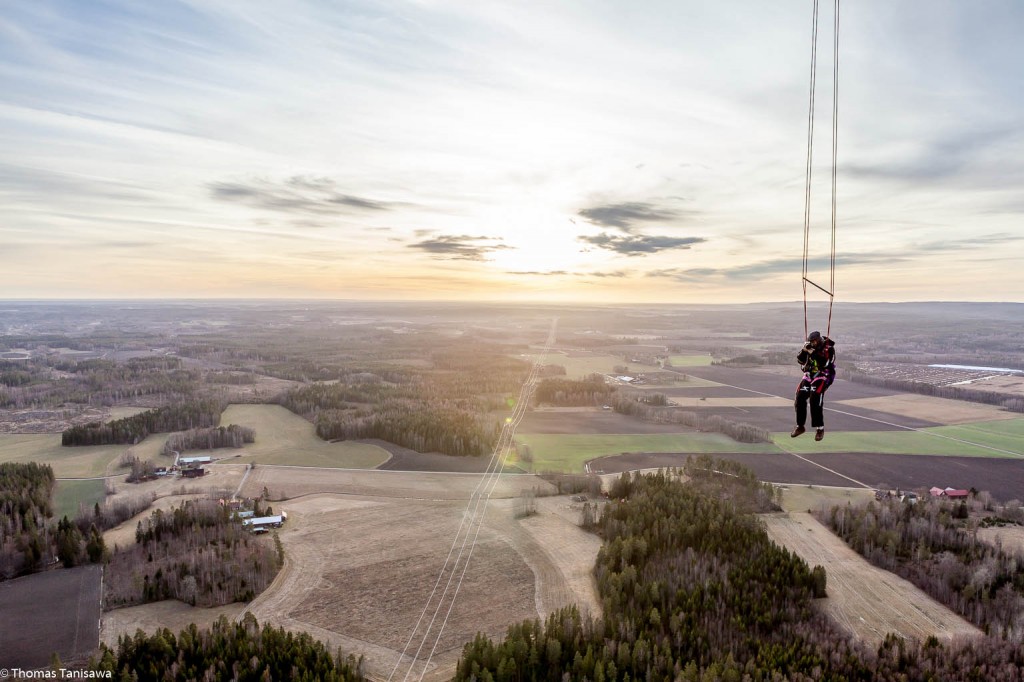 Maceo is preparing. This around 2500 feet so we are quite close to the ground. I can imagine that he felt kind a small sitting there with nothing to hold on to. 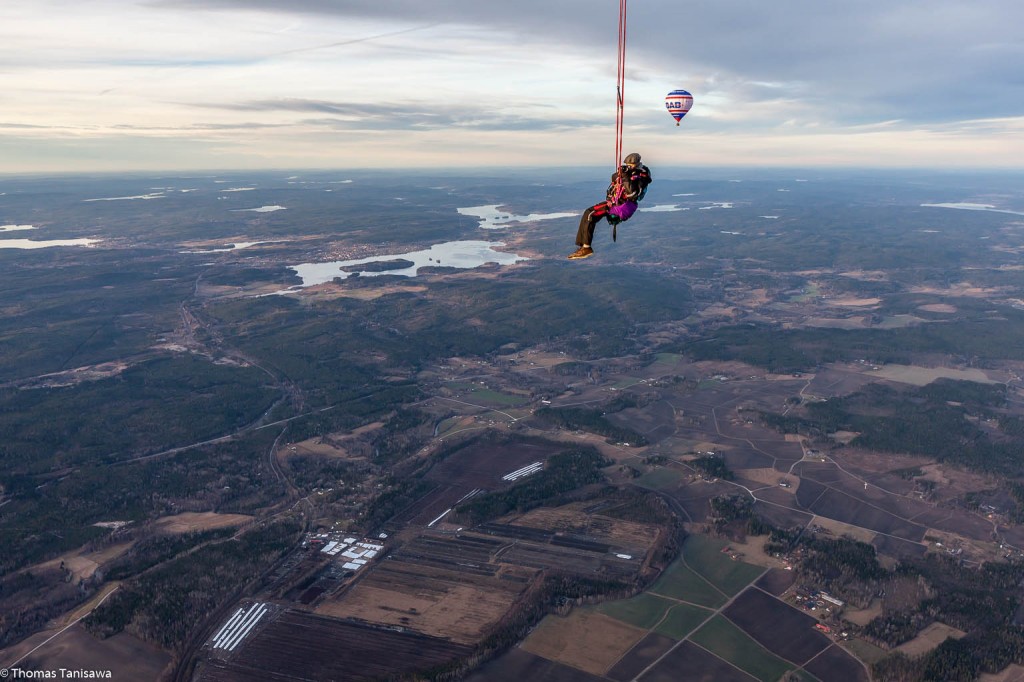 We are now getting close to our jump altitude so now it is time for the jumpers to get the right mind set. 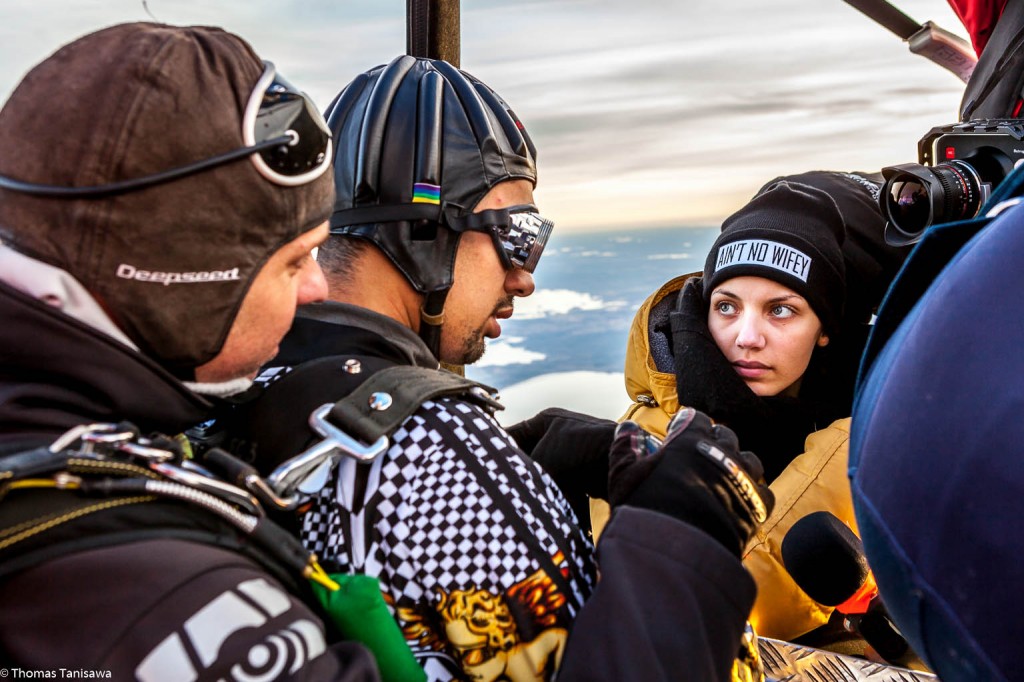 “Are you sure about this?” It was a little bit hard to make contact with Malcolm. He was so “concentrated” (not scared to death at all…) 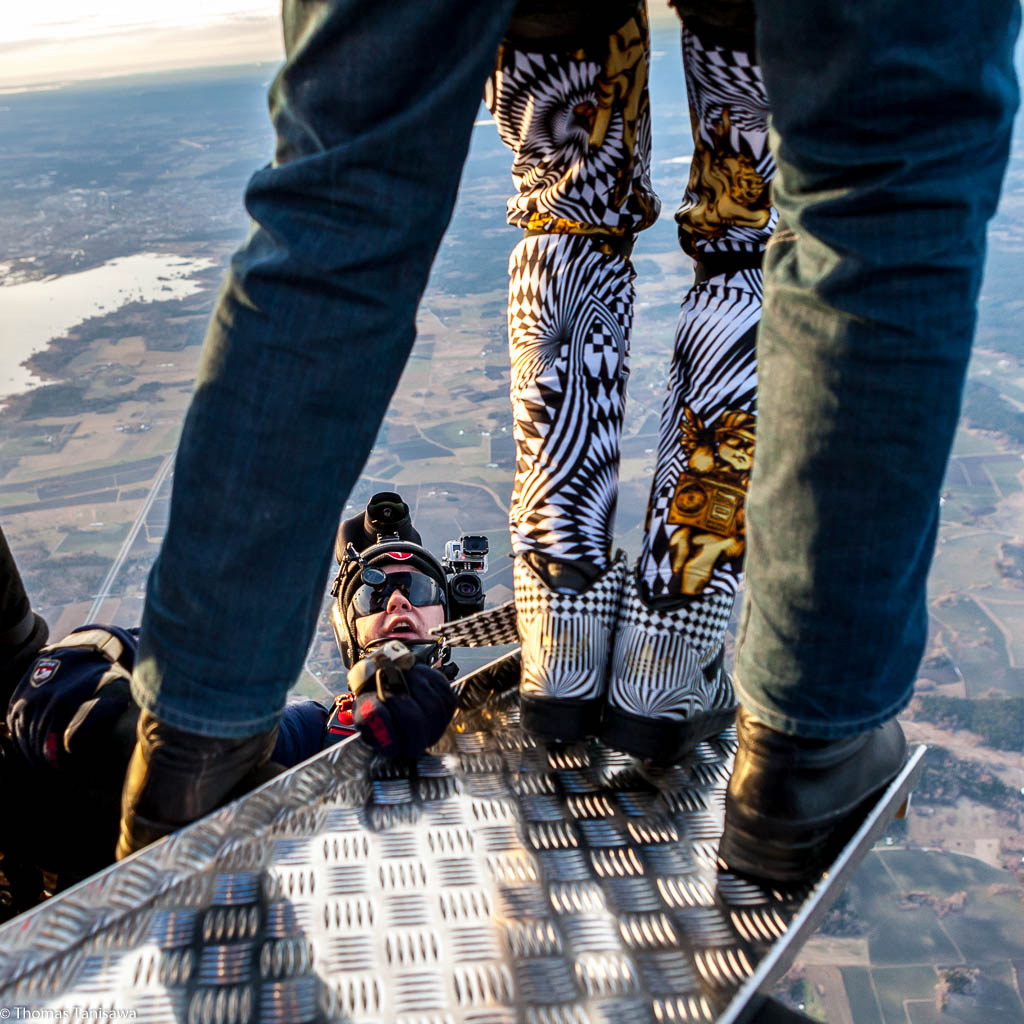 We got clearance to make the jump so this is it!
Since I didn´t have a parachute, there is no pictures from the actual jump… 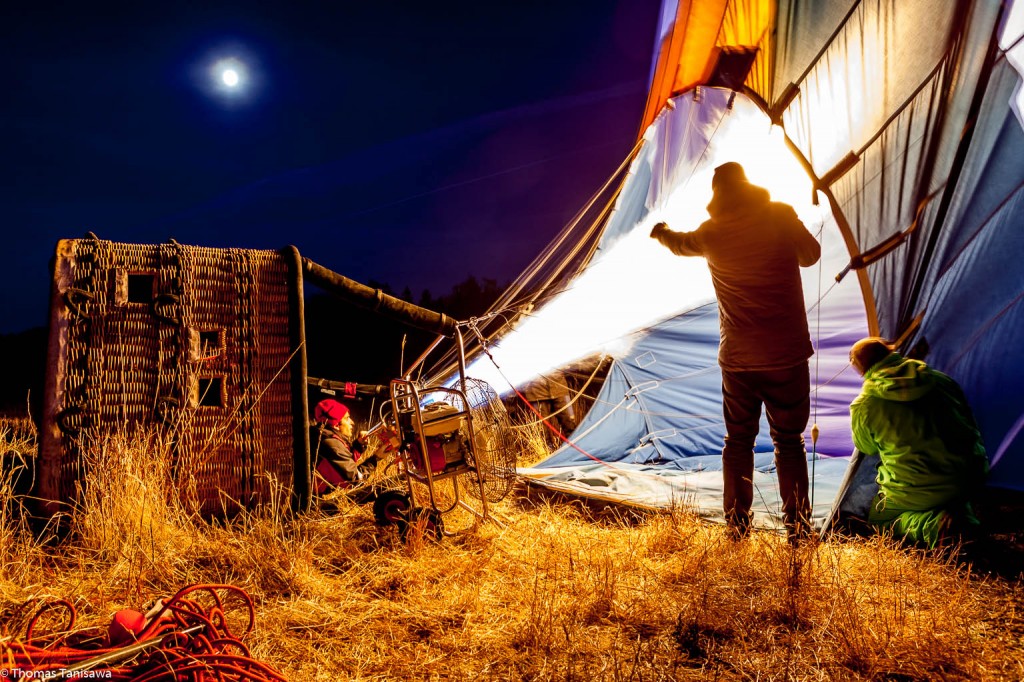 Landed safely on the ground. Everyone was releaved and happy after another great flight with a lot of great photo and video material for the film crew.
It was late and it was cold. We did however decided to move the balloon after landing to on with the heat again! 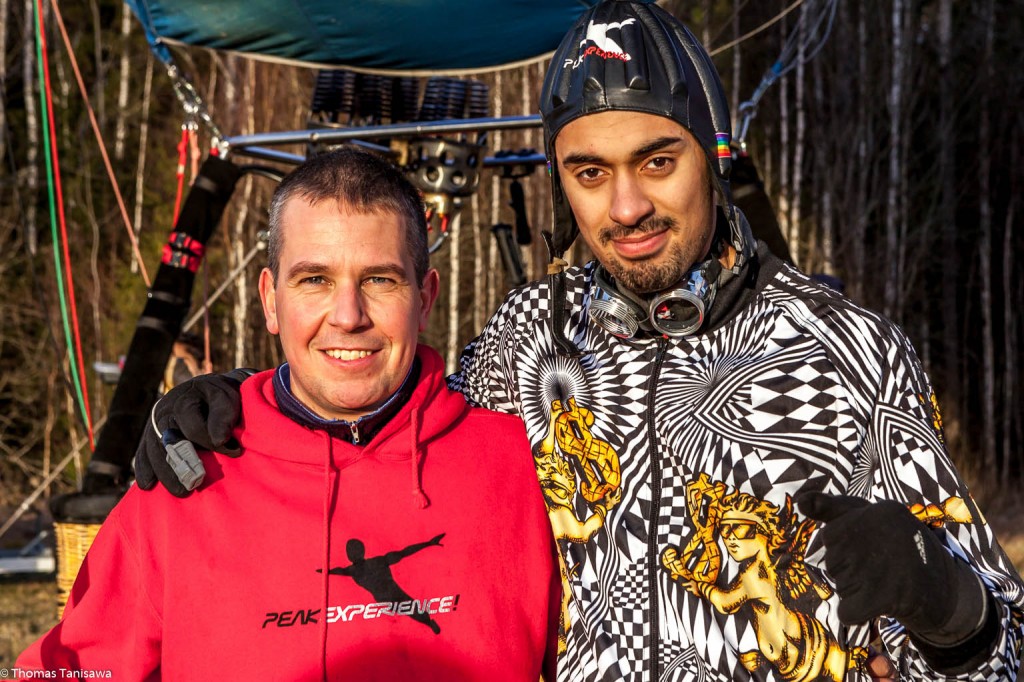 Malmcol B and Peter from the team Peak Experience.
This was a great day with a lot of great people doing what they love to do!

Another flight with skydivers!

First flight of the season